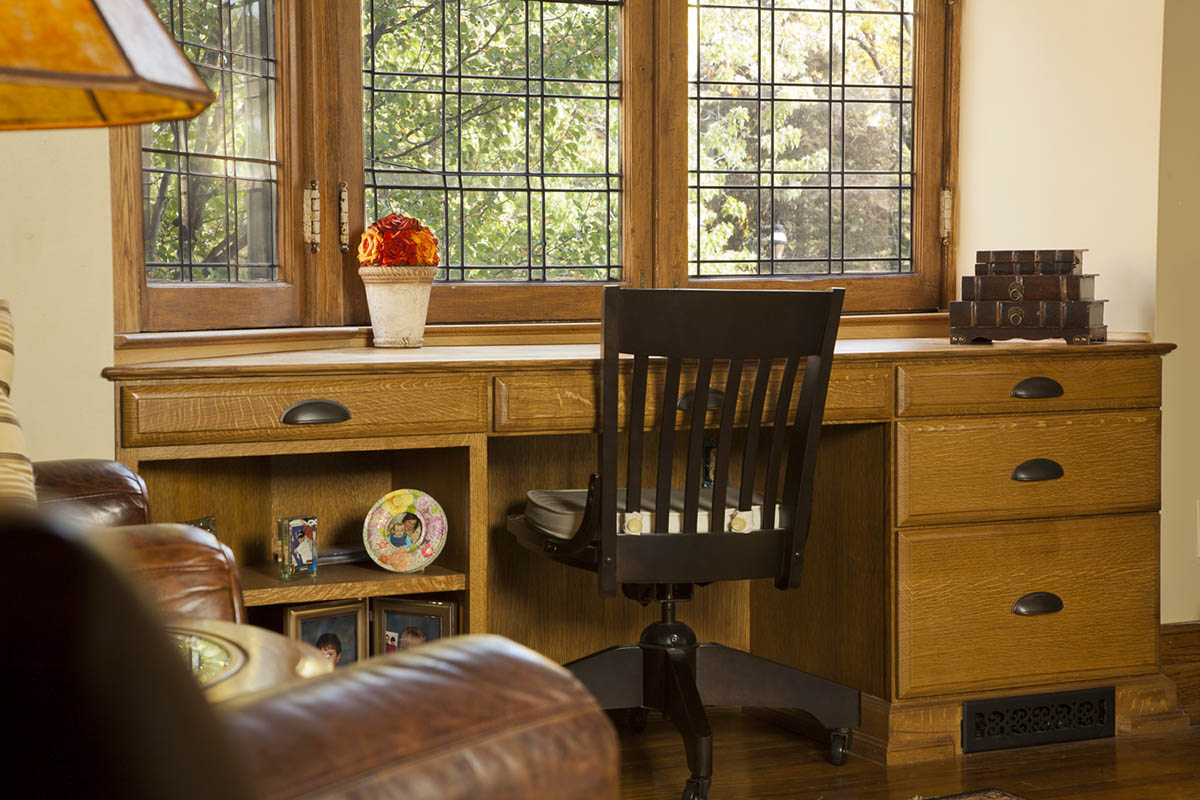 Born in Detroit, the youngest of 5 siblings, Matt began working as a carpenter at the age of 19 framing a house in Birmingham with a small crew.

When the house was finished, everybody else on the small crew was let go. Matt and the owner then began building office furniture, making laminate countertops, doing interior trim work and kitchen installations, all from a small garage shop.

He then moved to another small construction company that took residential remodeling projects from start to finish.

At George P. Johnson, He was now building auto show exhibits. Matt quickly rose up to the role of a set-up supervisor on the Nissan and Infinity team. He traveled around the country working with local labor, overseeing the project builds, making sure the displays were set-up properly, safely and ready for the public, providing supervision for those major shows required excellent project management and organizational skills.

Grateful for the skills perfected, and opportunities presented, at George P. Johnson, Matt now wanted to strike out on his own again and produce custom work for his clients.

A close friend and great architect, Keith Phillips, put him in touch with William Massie, head of the architecture department at the Cranbrook Academy of Art. Bill asked Matt if he was interested in going to upstate New York to work on a few custom builds.

One of the projects was a house Bill designed for Matt’s now good friend Greg Wooten.  This home has been featured in design, architecture and fashion, books and magazines.

He then worked closely with Bill on his “Americas House ’08” project, a build that was eventually set-up as a temporary exhibit on the grounds of Cranbrook in front of the art museum.

The next experience with Bill Massie had Matt traveling to the small Caribbean island of Mustique to manage and work on a new resort project. He spent three weeks at a time working on a very high end, private resort the likes of which had not been seen on that island, and likely an architectural rarity on any island.

Matt continues to concentrate efforts on expanding his business fabricating custom furniture and built-ins. His expertise carries on into many different materials, metal, wood… Matt also restores vintage Detroit muscle cars, helping him to hone his welding and metal working skills. Matt’s extraordinary work is produced in his custom workshop, located in Royal Oak, MI, referred to as his happy place!